At the AGU Fall Meeting 2014, PISM simulations and results were featured in a number of posters and oral presentations. 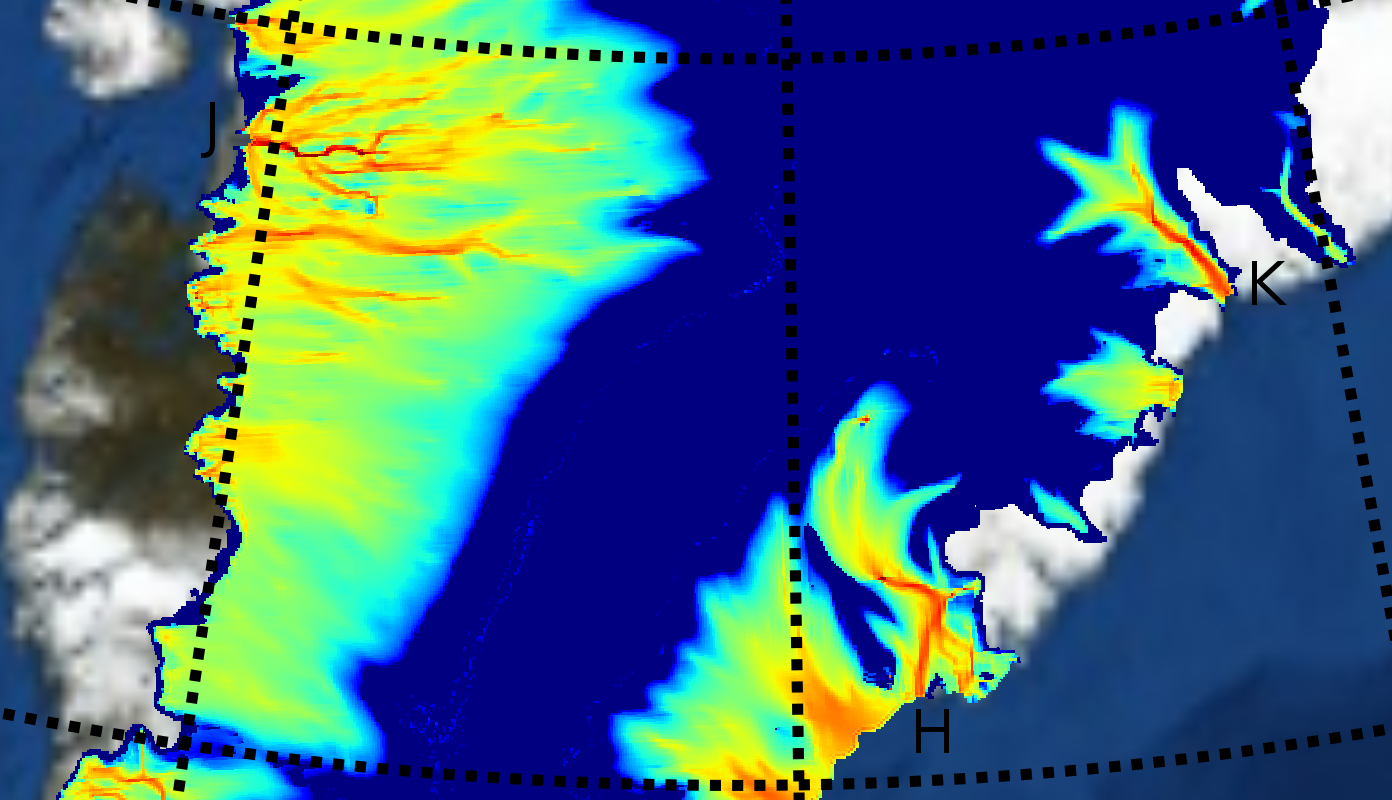